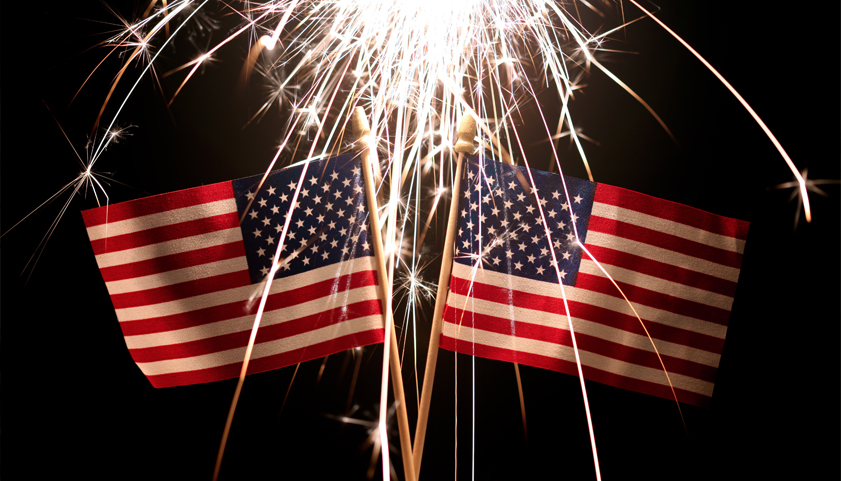 When people think of the Fourth of July picnics, summertime, and parties come to mind. One of the most popular traditions that Americans take part in, is setting off and/or watching fireworks at dusk. Lining up camping chairs and blankets to watch the streaks of color in the sky is something that has been passed down for generations. But did you ever wonder where did the tradition of setting off fireworks come from?

Fireworks, themselves, actually originated in China around 200 BC, according to National Geographic, by tossing bamboo stalks into fires. They eventually took it a step further by adding a gunpowder-like concoction, consisting of substances like charcoal, sulfur, and potassium, to the bamboo stalks.

By the time of the American Revolution, fireworks had been adopted by our country and became a symbol of patriotism. Since this way of celebrating was a sign of triumph already, it was only natural that when John Adams wrote a letter to his wife, Abigail, talking about the celebration of our country’s independence that he suggested ‘fireworks’.

His letter read, “I am apt to believe that it will be celebrated, by succeeding Generations, as the great anniversary Festival… It ought to be solemnized with Pomp and Parade, with Shews, Games, Sports, Guns, Bells, Bonfires and Illuminations from one End of this Continent to the other from this Time forward forever more.” 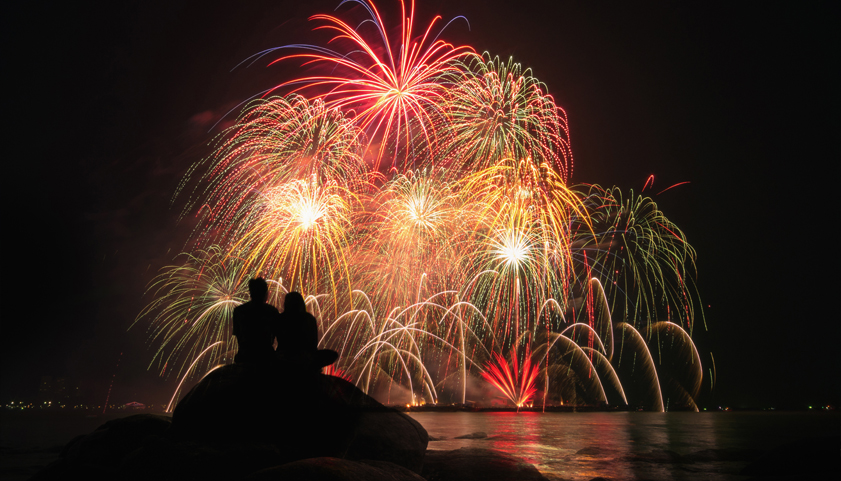 We have been setting off ‘illuminations’ ever since. In years to follow, various cities continued the tradition of celebrating our country’s independence with picnics, parades, and fireworks to honor the important day.

Due to increased public safety concerns, gun and cannon fire, which started at the first celebration of our independence back in Philadelphia back in 1777, has fallen by the wayside. This has paved the way for fireworks to take the main stage on the 4th of July. 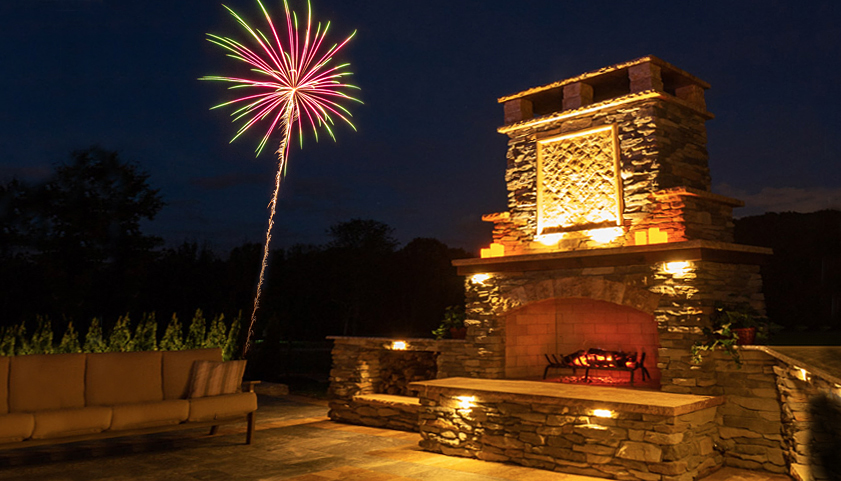 Here in the Pittsburgh area, there are plenty of places to take part in such traditions. Downtown Pittsburgh is home to a spectacular fireworks show that you can see from all over the city, such as the Mount Washington overlook or North Shore River trails. Each surrounding area of the city also holds various illumination displays. No matter where you set your chair & blanket on the national holiday this year, do it knowing that you are taking part in a long-standing patriotic tradition that one of our leaders only dreamed of. What a ‘BRIGHT” idea it was!

Check out this link to Pittsburgh Magazine for a full list of locations setting off fireworks this year: Where and When To See Fireworks in the Pittsburgh Area This Independence Day 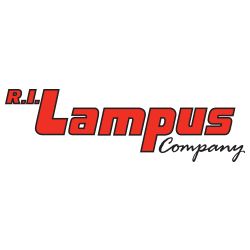 More by this contributor: 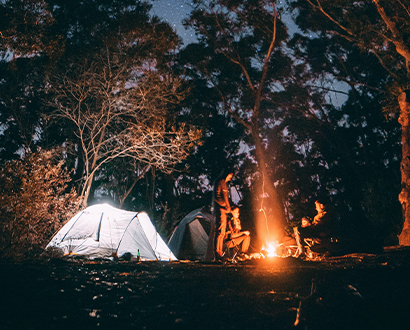 Four Campgrounds to Set Your Sites on this Summer 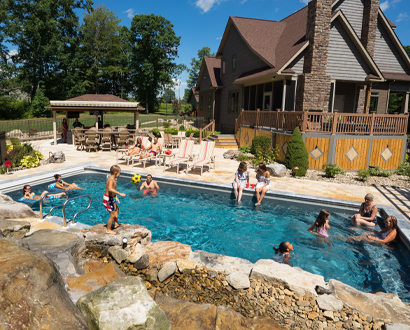 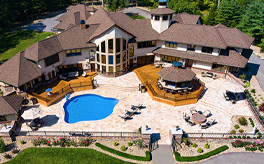 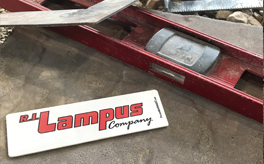 We are constantly seeking bright, energetic people with or without industry experience.

Four Campgrounds to Set Your Sites on this Summer
June 28, 2022 by R.I. Lampus